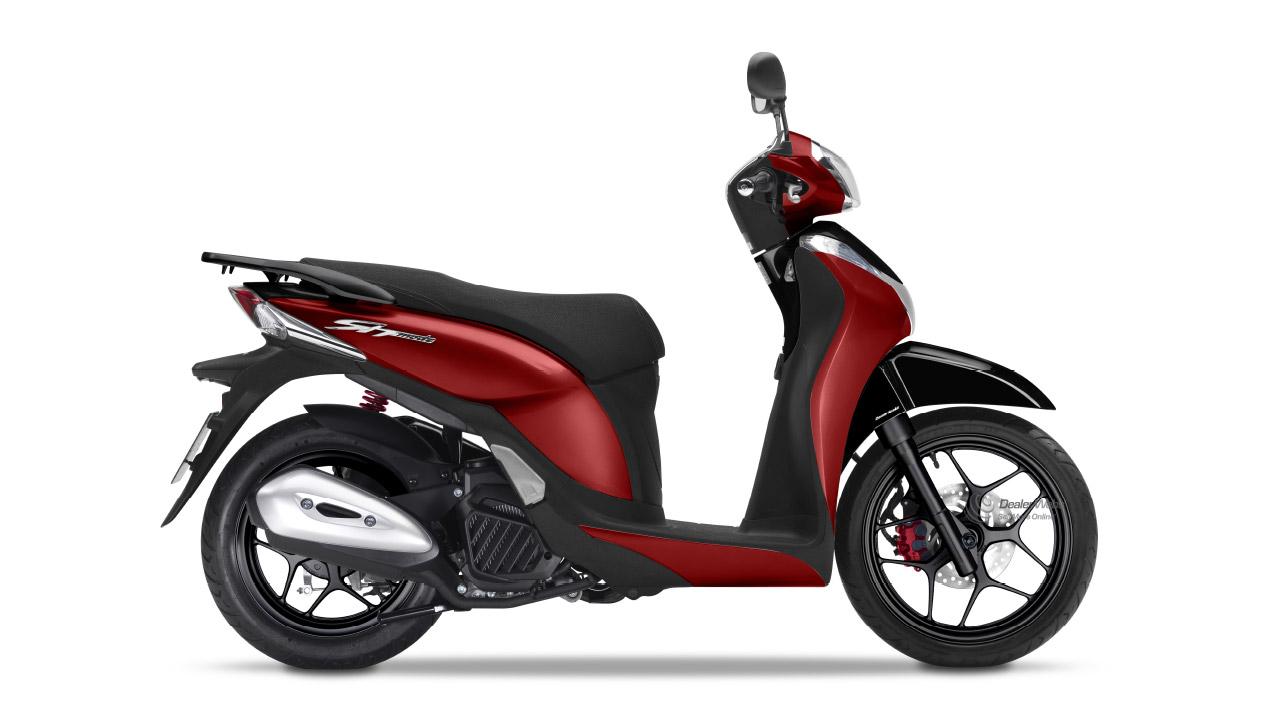 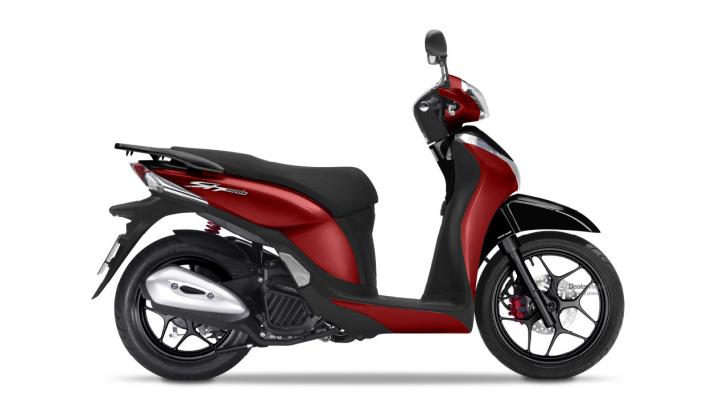 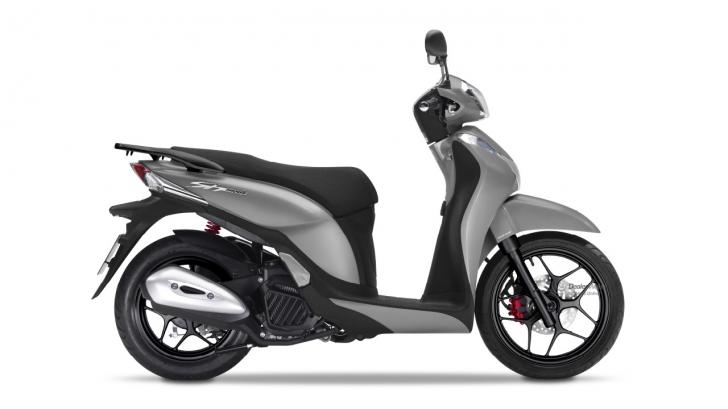 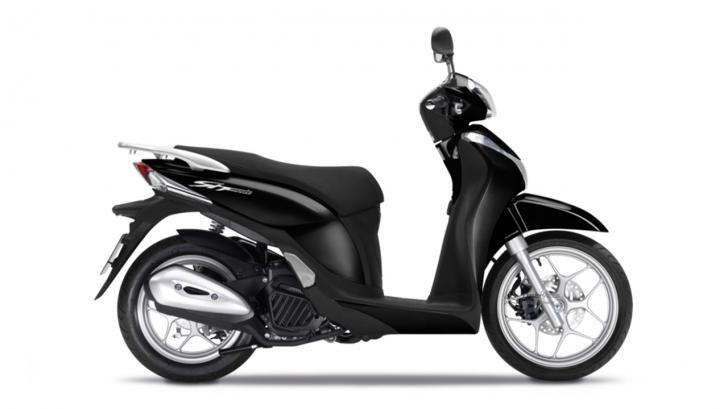 Since the arrival of the original SH50 in 1984, the enduring popularity of Honda’s SH scooter series has earned it the status of a brand within a brand, relied upon by people all over Europe as an integral part of their daily lives. During that time, the SH family has constantly grown and evolved, with sales totaling over a million units since its introduction. The first four-stroke SH125, launched in 2001, found instant success thanks to excellent engine performance and fuel economy plus nimble, sure-footed handling and reassuring stability – from its 16-inch wheels – on rougher roads.

The 2005 SH125i debuted PGM-FI fuel injection, and the 2013 model, featuring an all-new frame, Honda’s next generation ultra-efficient engine and underseat storage for a full-face helmet, built strongly on the SH history of sales success. The SH remains without doubt the benchmark urban scooter.

The SH Mode 125, a smart scooter in every sense, offers a unique combination of premium and chic on-trend style, easy and secure use, and low running costs.

The SH Mode 125 is designed from the outset around some key baselines. Firstly, a comfortable and upright riding position plus compact body style and low seat height. Ease of use – wheeling it around, getting on and off, and operation were also important considerations.

And as a model aimed, in the main, at the fashion-conscious young rider it had to look good, both when parked and when being ridden; to that end, numerous sketches were made early in the development process both with and without rider.

For 2017, the SH Mode 125 comes in two stylish new colours and meets the stringent EURO4 requirements. The allowable limits for exhaust tailpipe pollutants such as carbon monoxide, hyrdrocarbons and nitrous oxide specified by EURO4 are approximately half of those for EURO3